Thanks to the consolidated experience in lighting places of worship in the French capital, Targetti had the honor of being called to illuminate the church of Saint-Germain-des-Prés.

Chosen by Armand Zadikian for their performances and technical characteristics - already tested for the lighting of the side chapels at Notre-Dame de Paris - the projectors of the LEDÒ range reveal in all their splendor the frescoes that extend throughout the whole abbey, from the pillars to the ribs of the vaults.

In 2016, the oldest church in Paris underwent a partial restoration that involved the "Choir of the monks". The lighting designer Armand Zadikian was entrusted with the lighting project for the enhancement of the frescoes on a golden background, the pictorial elements of the vaults and columns as well as the lower part of the church used for the liturgy.

The restoration work, together with Armand Zadikian's skilful use of light and Targetti luminaires, returned the frescoes to their original splendor.

The LEDÒ projectors, whose ideal emission angle allowed installation on difficult-to-reach surfaces, fully responded to the needs of the lighting project. The entire space to be illuminated, from the choir to the center of the vault, was covered by installing rows of 3 projectors on both sides of the vault while the triforium of the choir, which surrounds the church, allowed their discreet positioning without interfering with the architecture. 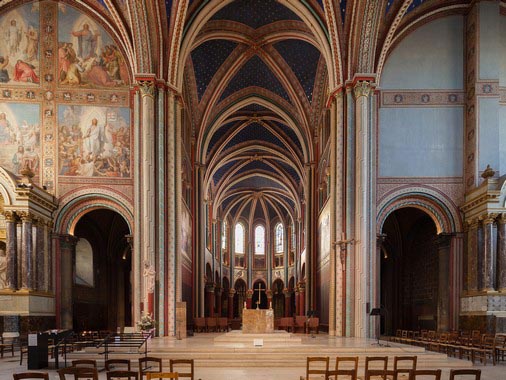 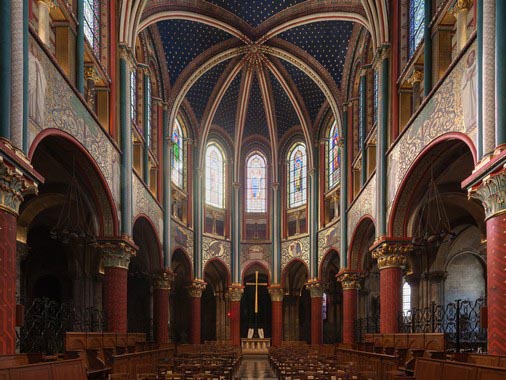 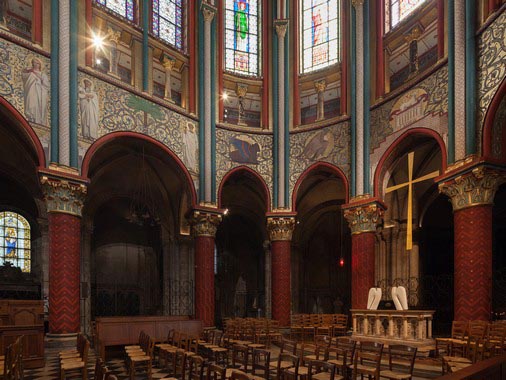 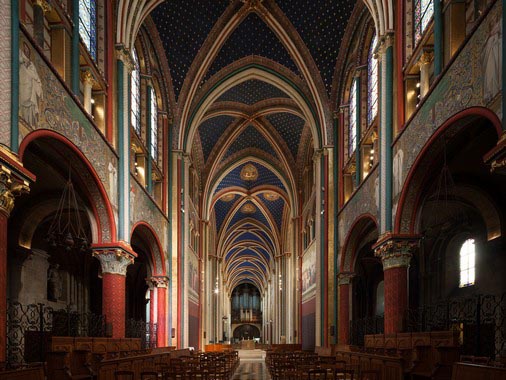 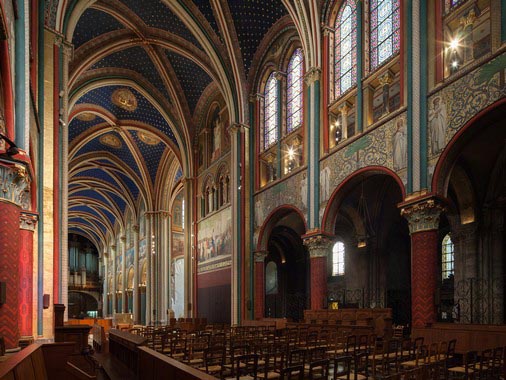 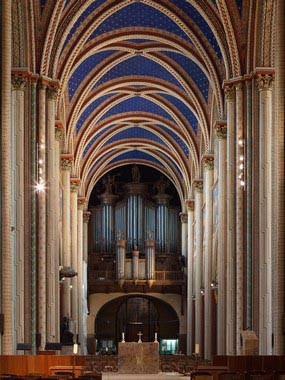 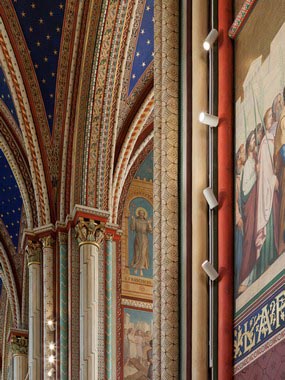 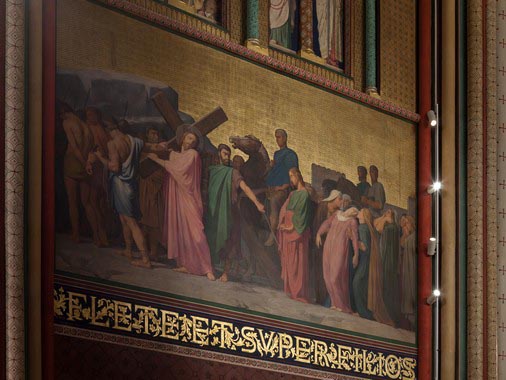